Soprano Jana Baumeister has been a permanent member of the ensemble at the Staatstheater Darmstadt since the 2014/15 season and has performed roles such as Pamina, Susanna, Marzelline, Füchslein Schlaukopf and Gretel. In the 19/20 season she was heard there for the first time as Liù, Marzelline and again as Pamina.
20/21 Jana Baumeister debuts as Pamina in Mozart's "Magic Flute" at the Salzburg Landestheater. 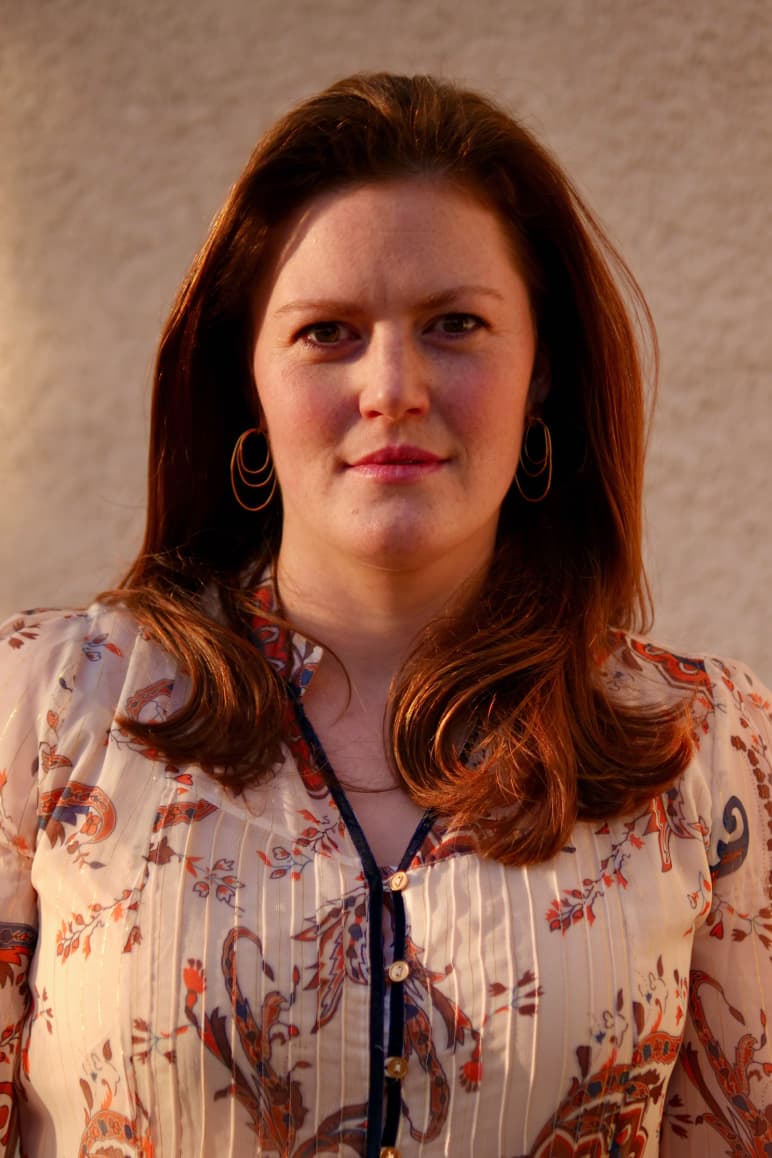 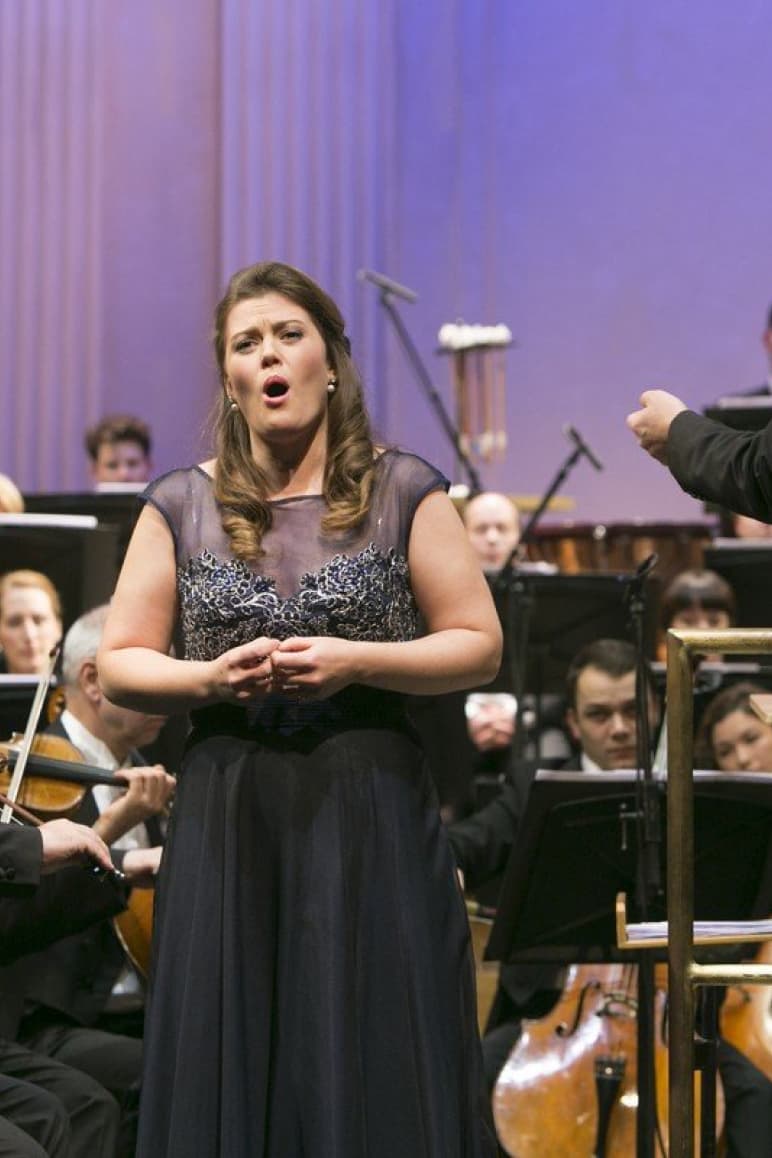